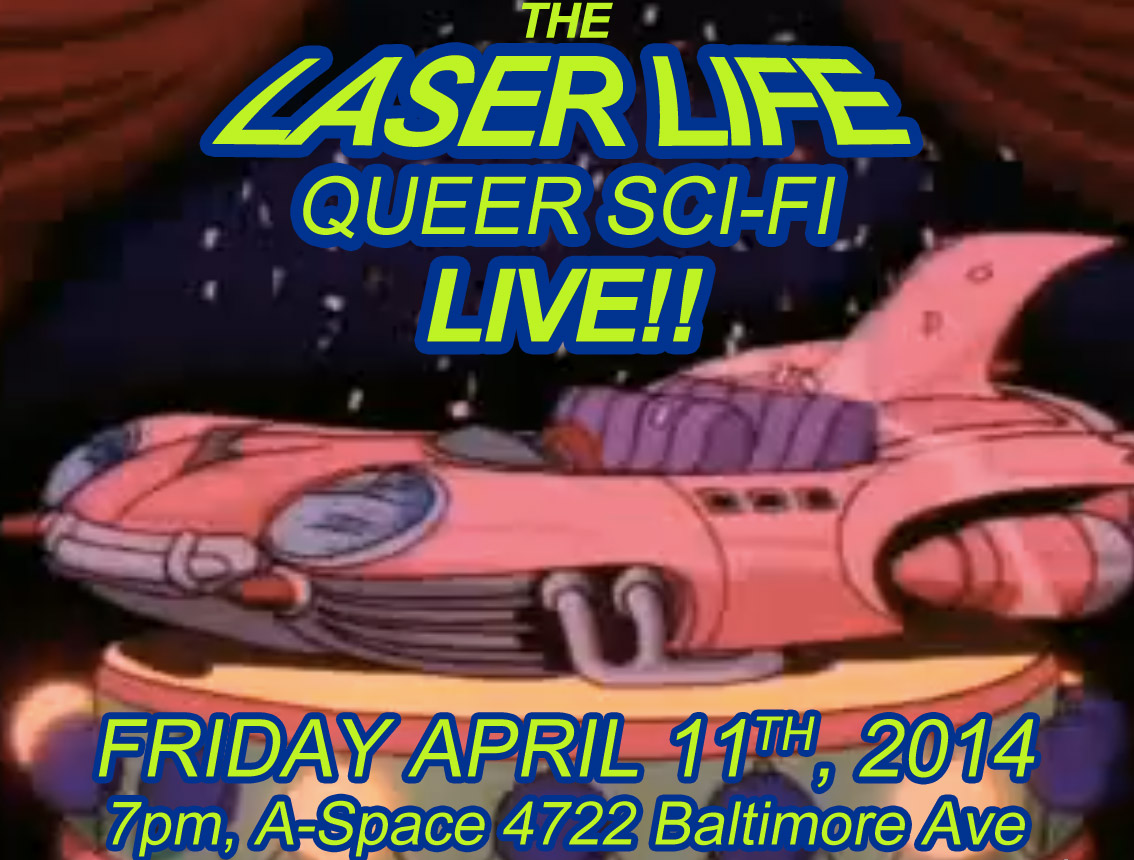 they shredded their anti-manifestos and their futurist-hate manuals and their tracts and lit them on fire. the ash rained down for days and days; the edicts spewed against them were heavy and voluminous. but they soon celebrated on the salt-like dust of their detractors words, stomping a mad ritual with leaden, though tattered, boot, soon returning speckling confetti of the Grand Nayser back to the earth.

they hooked up wires to their souls and downloaded spirits, uploaded ancient lwa, and disc-burned orishas into their retinas. “scan this”, they told them in their jack-boot and hazmat suits. they watched the thing of it all become the dance, the word become the deed, and launched themselves, defiantly, into deepest, darkest void, into space itself, piloting a starship through time.

their life was lived in laser