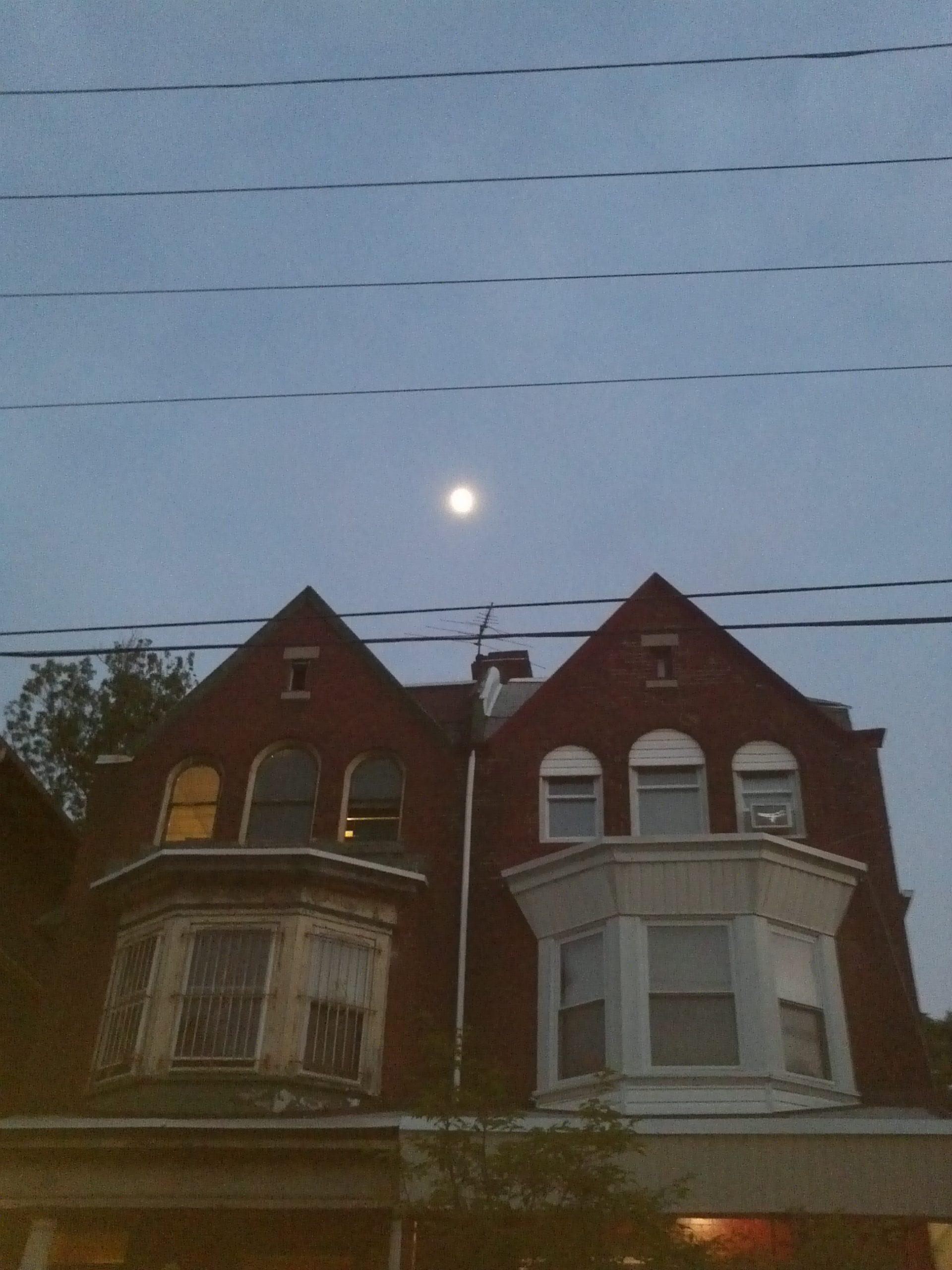 And Now I Am the Loveliest

The following is reproduced from APIARY Magazine‘s CROSSPOLLINATE series with permission.

The first in a series of features documenting literary friendships in Philadelphia. One writer shares a story or poem, then invites a friend to comment. This month: “and now, I am the loveliest” from Ras. Mashramani and response by Maggie Eighteen. Scroll to the bottom to read as a PDF.

Story: and now, I am the loveliest

A specimen, They wanted me. Epitome of a human being, They flattered me with distinction and display. A map for the universe, my little body. ‘Take me’ I might have and most likely did say. Abduction was a compliment for a lonely little stick girl like me. I don’t remember my face but most probably I was radiant with pride. I was willing, I know, and I was asking for it my whole life walking with my eyes on the ground, wanting so badly for someone to choose me special.

You cannot make me say that They hurt me. Curiosity and power are not sins. It’s not wrong to be discerning—to know what one wants and to take it. I see it like that. I see the horror on your faces and I see envy streaked all through.

Those with common fates who’ve never felt special before, they love to knock you down to where they stand, common together on common ground.

I’m flying, though. They’ve given me wings. So abandon your euphemisms. ‘What They did’ during ‘The Incident’ was love me. They scooped me up with strong arms, my angels. I bared my belly to Them and They called me perfect. I am a puzzle piece! Mission accomplished They’ve made me the missing link. I have given Them a gift. What They did was make me a vessel of salvation.

I remember my legs cocked to receive the beast. I was grateful and I was courageous and I was giving. I do not remember my face but I that my upper lip stayed stiff and I impressed Them with my bravery. One day I will paint the scene in grays and peaches, and I will be the centerpiece, and I will be plump with spawn and pride.

Upon my return I became a household name. The other girls, the pretty ones, they came back blithering and idiotic, and you doted on them and you called their cargo monsters. But my back stayed straight and I told you I was committed. I am the bearer of a new and brighter being. I’ve become a soldier of Creation. ‘What They did’ to me was show every common sack of blood that I was one exception among you—strong enough to carry the seed of the realest Gods.

As a young girl I walked with my eyes on the ground. My hair fell over my face and I was called a nobody and made to squat in a field while the girls laughed at my naked back and my pissed on shoes. You are a cruel lot, even your youngest. You are a proud species, on top of the world ruling and ruling doling naming She is the loveliest, and He is most charming, and I what was I was an insect to you and I didn’t matter.

Now I sit near bursting with a strange and novel fruit. I am creating your downfall, and they have promised me the kingdom. You should thank me. Your thumbs and your lungs may live on after They crush you and your darling daughters.

I met Ras very suddenly at Spiral Q Theater’s Peoplehood event at Clark Park a couple months ago. Ras was holding an Occupy Philly banner along with my friend, Colin, and I ran over to help hold it, having forgotten that the West Philly OP contingent was making a show at the event. We watched Peoplehood for a while, handing out buttons and flyers, and afterwards my friend emailed me saying, ‘you should connect with that person Ras. They write sci-fi sex positive stuff too. I told them about your work and their eyes lit up, and they’re reading at an Afro-futurist ball on Halloween!!!’ I emailed Ras after that; said, hey I like writing dystopian cyborg smut, here’s a link to my stuff. And since then we’ve maintained contact through Gmail.

I’m used to connecting to people through electronic channels, but it’s exciting that Ras lives in my physical community. I sense this powerful opportunity to collaborate, that we aren’t ready to really take full advantage of just yet. It’s very promising. Because I’ve been somewhat baffled by the lack of current queer SF writers in queer-packed Philly, or even folks that have active interest in queer/post-binary narratives as explored through speculative fiction. Our culture is screaming for it! So to know Ras is down the street resonating is like a cosmic nod to keep doing what I’m doing and later we’ll unite forces. Or some other giant fighting robots-style assemblage.

Reading “and now, I am the loveliest,” I was first reminded of that French comic Sky Doll (which I’ve only seen pictures of), and other ‘alien specimen’ futuresex kinds of stories that float around in the ether. I was also listening to Missy Elliot’s Beep Me 911, after a night spent with my closest homie collecting 1990s R&B videos (mostly directed by Hype Williams) that have these running themes of dystopian voyeuristic surveillance society and darkly opulent pleasure palace/remotely controlled sex objects (people). Reading and now, it seemed like yet another facet of this entrancing premonition of the dehumanized future.

The first time through the opening paragraph, I was intrigued by what kind of creatures They might be, and what kind of power they wield. Why do they need or desire a human specimen? The universe of this story was trying to unfold itself to me. The second time reading the opening, though, I found myself more focused on the voice of the Specimen. It was drawn in, closed off to a harsh world that would violently oppress given the chance. And it reminded me of myself at 14, a vulnerable girl looking for someone to make me special through the institution of heteronormative romance. It’s how I ended up in a six-year-long abusive relationship, you know? Hearing the Specimen echo my same young desires had me worried.

But the universe where They rule is unknown to me. The Specimen may, in fact, not be oppressed by society-wide misogyny and patriarchal institutions that endlessly seek to control female sexuality (and other deeply ingrained social injustices). The Specimen could indeed be coming up, finally. Yet the willingness for her to be the Specimen, is curious, to say the least. She has willingly sacrificed. She is enduring. The Specimen sounds like she is justifying her outwardly perceived delusional sense of grandeur in the interim before her rise to power, when she’ll show them and they’ll be sorry after. She sounds like an abused girl that has been robbed of agency. She sounds like the outcast that small society has had no problem othering. She sounds like she will be ruthless.

So what about the thumbs and lungs that will live on after her rise to prominence and the birth of this new god? I would definitely enjoy reading an expanded saga of the rise and fall of the Specimen and her spawn. It’s the stuff of which the best SF comics and well-produced anime series are made. But common folks and literary types have always had this baffling disdain for science fiction, despite the fact that it predicts the future.