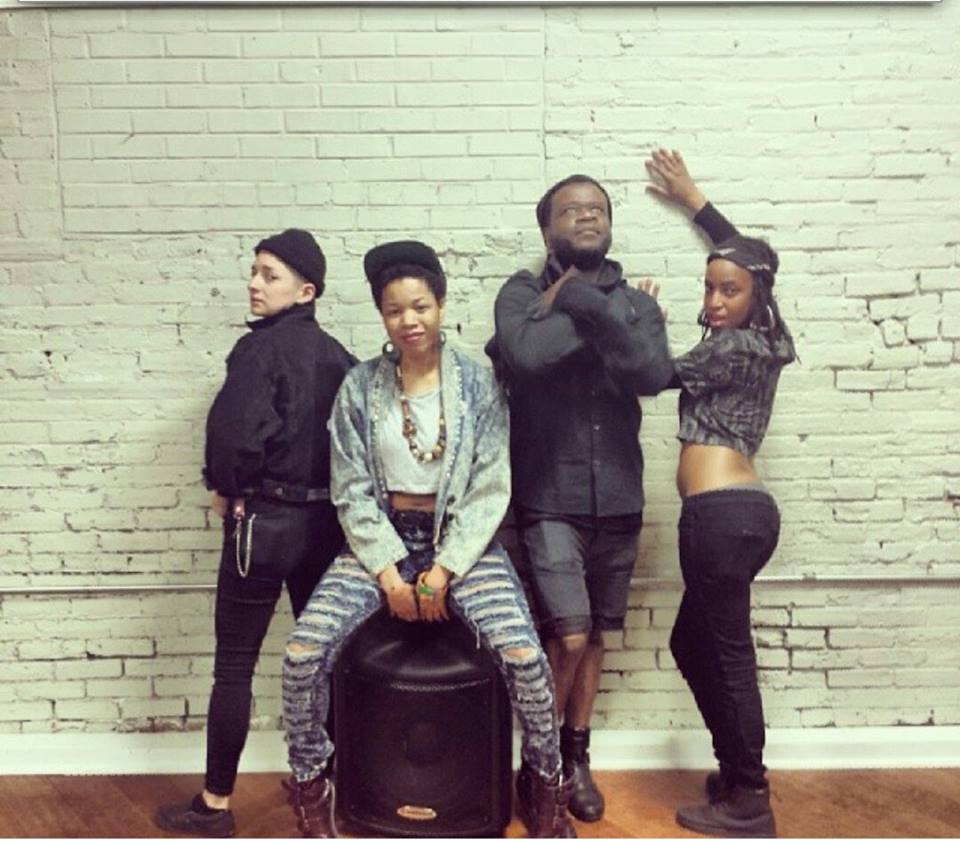 Over the past several months, the four of us at Metropolarity HQ have seen our likenesses, labor, and wordsmithing appear on myriad outlets across cyberspace and IRL, but visitors to this site probably wouldn’t know about any of that since our primary propagandist is a slovenly beast with failing prosthetics and not enough time discipline, limbs, or plausible fake names to keep up appearances. They now wish to apologize for this lowly recap post, the contents of which you might already know about if you follow us on tumblr, where we are slightly more active, or if you peep the #metropolarity tag on twitter and instagram…

But without further ado, we present a small collection of our articles and celebratory bits of news, in screencap format.
Click the pictures to read the articles in full. =}

MARCH 2014 ~ We appear in a very favorable arts & culture feature in our local City Paper. Contrary to the headline, we are not all based in West Philly…

JUNE 2014 ~ The squad and network organize the Liberation Technologies: Science Fiction for World Building and Survival programming track for the 2014 Allied Media Conference in Detroit. One of several, the LibTech track contains eight sessions of speculative workshops and panels for radical educators, artists, and activists involved in media-based organizing.

AUGUST 2014 ~ Rasheedah begins a stint as contributing columnist to the Atlanta Blackstar’s BLERDS series, with a solid array of interviews and topical features covering the arts, technology, and the in-between.

OCTOBER 2014 ~ Eighteen is named a recipient of the Leeway Foundation’s Art & Change grant, money which will help them on their Quest to self-publish a print book and audiobook of their dystopian cyborg series, All That’s Left.

A few days later, they find out their work was included on the syllabus of a gender and sexuality class for the University of Penn’s English department. One of the required reading pieces is Gentry, a piece written for the 2nd Metropolarity zine, which namedrops Penn in a speculative tirade about a gentrified and flooded out future Philly…………..

OCTOBER 2014 ~ Alex writes a Highly Appropriate article for the Philly Weekly about one of the grand masters of sci-fi, Samuel R. Delany. People are rightfully stoked.

We also did a few zine fests, put out the Future Now collab zine, and Rasheedah incredibly (bow down) put on her yearly AfroFuturist Affair‘s annual costume and charity ball, this year themed Black Holographic Memory, which expanded from the original ball into several days worth of film screenings, workshop days, and rock and roll shows (AND is a community fundraiser that you can still donate to!!). So that’s what we’ve been up to, besides our full time jobs of course. ¬__¬

Make sure to check out our Events Calendar for what we’ve got coming up for these final weeks of 2014.

The quoted part of this post’s title comes from Ursula K. LeGuin’s acceptance speech at this year’s National Book Awards. We consider it a call to arms.