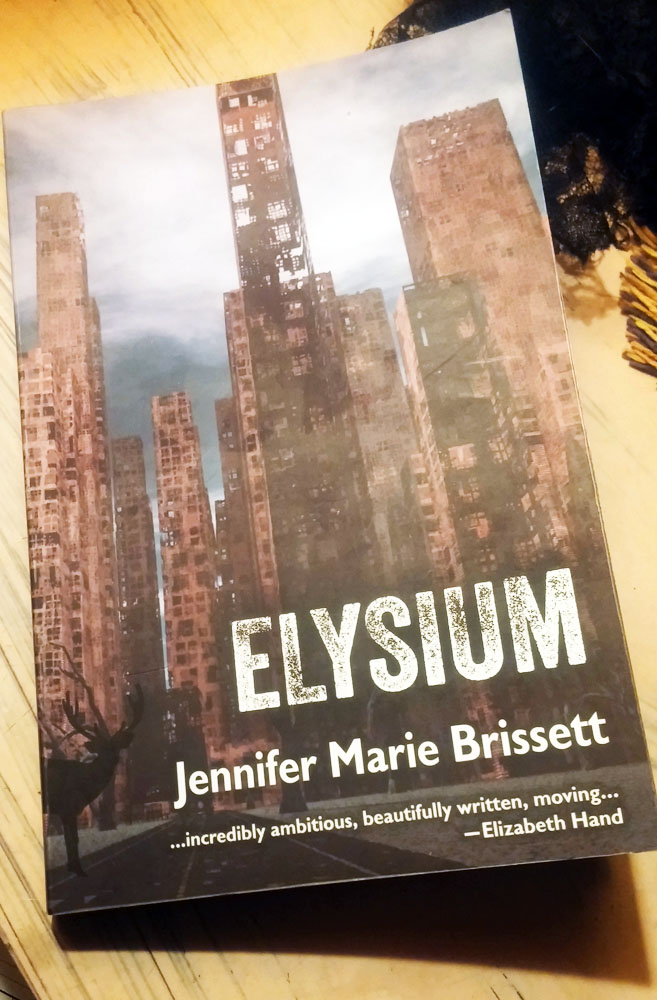 Book searching while black can be a traumatic experience. Throw in gay and it can make your casual trip to Barnes N Noble an experience so dire, you feel like you’re a starving black orphan tucked into the back of a young adult dystopian novel, scrounging for crumbs at the bazaar while these Harrison Ford clones saunter through the stacks picking out spec-fic and fantasy with abandon. No, for QPOC interested in reading compelling, otherworldly, righteous sci-fi and spec-fic written by one of our own, featuring us as lead characters, this little adventure (choosing a book) can be nothing short of a nightmare. Thankfully, a lot of thoughtful and intriguing fiction is coming out this year from writer’s in the African diaspora that I’m anticipating giddily: T. Geronimo Johnson’s “Welcome to Braggsville”, Paul Beatty’s “The Sellout” and James Hannaham’s “Delicious Foods” for starters. But while those stories will fill a certain desire for me to read weirdish, darkly comic, transcendent black penned spec-fic that doesn’t support a monolithic view of black life quite well, none of them are specifically science fiction. Enter Jennifer Marie Brissett’s impossible-to-put-down debut novel, “Elysium”.

The slender, beautiful, Philip K. Dick award nominated “Elysium” from Aqueduct Press is a neatly packaged, whirlwind of a tale, awash in dreamy, nuanced emotion and bristling with imagination. Told in twisting, anti-synchronous swaths of poetic prose, the story revolves around humanity’s interaction with a violent race of roach-like aliens who’ve bio-nuked earth with a strange dust. The story dives through the shared memory of many characters, the core of whom share names, personalities, and lineages. The ultimate twist of this story is hard to discuss without revealing it, so I won’t. But Brissett doesn’t shy away from introducing a world where LGBTQ characters are given dynamic, rangy voices, where gender is melted away, remolded, and shaped again.

The story starts off introducing Adrienne, a woman struggling in her relationship with her husband, Antoine. While Antoine seems aloof, perhaps busy but ultimately frustrated with married life, Adrienne seems lost and incapable of escaping some kind of palpable dread. She’s having visions, lapses of memory and bursts of images of other memories pop into her head, memories she’s not sure she’s supposed to have. As I read these pages, my heart sank, not for fear that alas, poor Adrienne is unloved by her dear husband, but because perhaps I’d stumbled into a paltry romance instead of a science fiction thriller. Yet, suddenly the narrative is interrupted by a staticky computer program rendered in retro-futurist cyber text, breaking up the monotony of the everyday-ness of Adrienne’s previous life, and transporting her, and us, the reader, into the body of…someone else? A doppelganger? A possible future-past? It’s entirely unclear at this point, although things start to coagulate fairly quickly. And just as they do, as the reader realizes they’re experiencing a folding of the multiverse, we’re transported into the lives of young women abused by a dark cult.

The “whoa, she went there!” weirdness that Brissett wields in this novel is a breath of ozone laced, dusty air. It’s harsh in moments, but completely lucid and elegiac in others. Brissett’s skill as a writer is in her ability to mine sci-fi tropes for what lies at their diamond-like core. She’s not overtly concerned with bogging down the narrative in newspeak or having us trudge through page after page of diplomacy and bureaucracy with characters verbally expositing about the ins and outs of their inhabited universe. No, Brissett gets to the point, but still finds the space to build a world so tremendously intricate that it can be seen as nothing short of monumental. When she isn’t filling the pages with wayward graffiti artists locked in a subterranean existence, aliens that flicker in-between fourth dimensional space, or sci-fi weaponry rent from underground ’90s comics, she’s telling us a story about our deep connections to each other. “Elysium” spiritually connecting in ways “Cloud Atlas” or “Life of Pi” perhaps tried to be, but without actually telling us so, by trusting the reader and allowing the characters to discover that connected kind of humanity, echoing the mythic work of Samuel Delany in the process, ultimately helping us, the reader, find that same feeling.

Furthering the essentiality of this work is Brissett’s use of African-American protagonists. There are black women and men, gay and straight and transgender, doing impossible things here, saving the day, struggling and working towards a better, livable world. While the book doesn’t stray away from a racial identity, that very same identity doesn’t overshadow the story. And after things spiral away from us, then back again, we’re left with an ending that is not only satisfying, but absolutely thrilling in every single way. If you’re a fan of any kind of science fiction— hard sci-fi, fantasy, mythic, superhero, supernatural, historical fiction, time travel, Orwellian/dystopian– read “Elysium” and like a beckoning to it’s namesake Greek concept of the afterlife, release and be transported there.