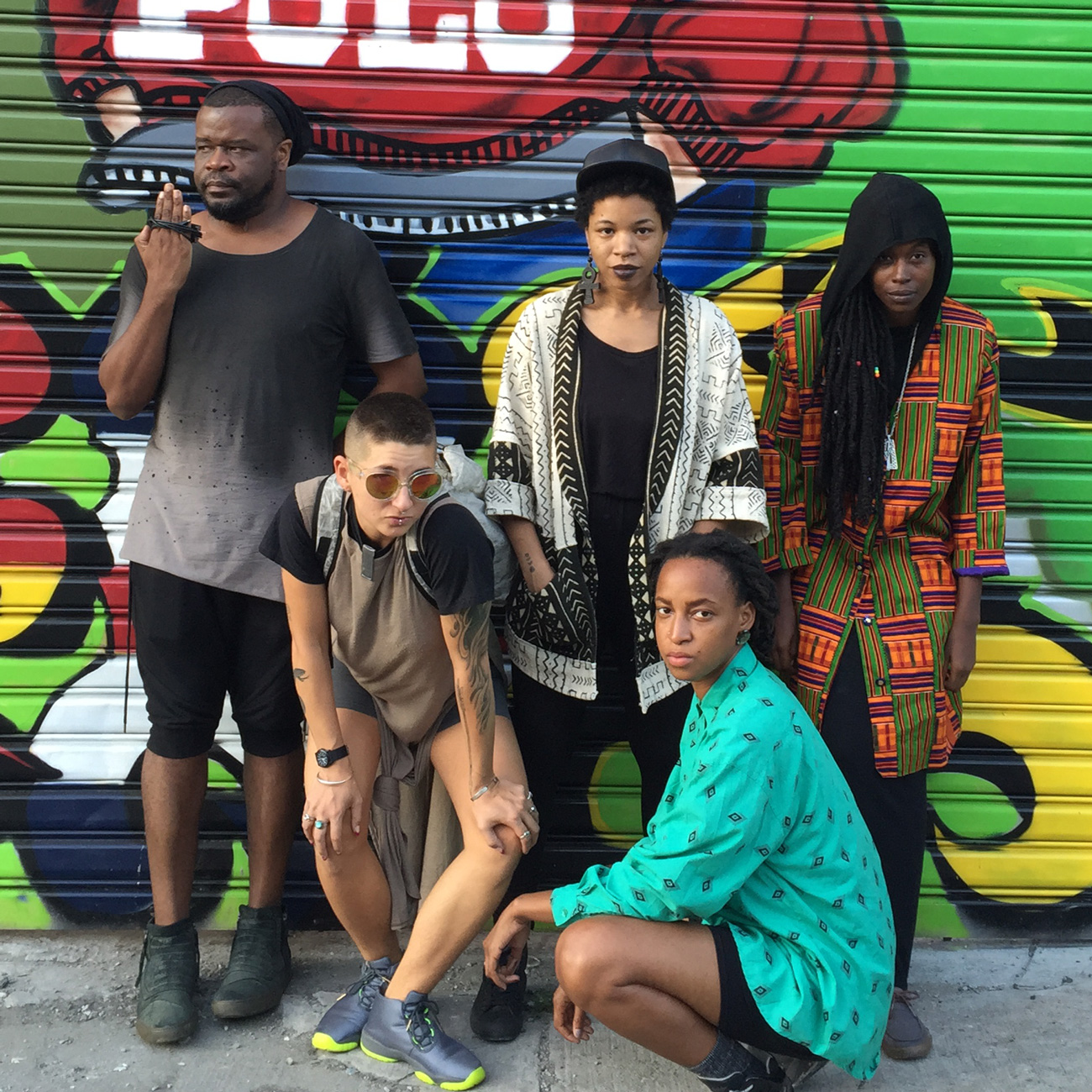 2015 was an intense year of collaborations, opportunities, and firsts, all with the support and love of my woadies at METROPOLARITY and in Philadelphia. The following is a rundown of life giving moments from last year:

I’m looking forward to another year of art and action, workshops, collabos, hard truths, introspections, and revolutions [big and little].

2015 sped by as an uncanny, almost detached span of time, where I placed the majority of my daily resources and energy towards deep introspection & healing in several areas of domestic abuse, sexual trauma, and generational violence. When I think about what Metropolarity did this year, I am impressed and also surprised, like how did we pull all this off? As a group that supports each other. That’s how.

In the interest of lol classwar and encouraging open discussion of money flow & access to affluence, I would characterize 2015 as the year Metropolarity started getting paid. We were invited to read and perform at a number of art and educational institutions, which paid us modestly (around $100 or under), often handsomely ($300 or more), for our time and presence. We had to fill out W-9 forms beforehand, and would receive checks in the mail weeks later. (This means we will be taxed for this money in 2016.) This extra income, for all of us I think and definitely for myself, helped me to pay my rent, my one loan with my momma’s name on it, get ahead on bills, and allowed me to put some of my regular work income into savings. I wish more artists getting paid in this manner would talk about it, because before this year, it was not obvious to me that any money was involved at all for artists gaining notoriety in the established physical spaces of universities, museums, and galleries. I suppose this notion came from my own experiences pouring my creative/skilled/critical labor into DIY scenes and academic endeavors during college, where you do a monumental amount of work with little to no expectation of, or even negative income. The lesson here to me is that when you begin to produce critical work outside of an institutional affiliation, which can be seen by those institutions and is attractive to them as a means to stay relevant to their constituents, they will inevitably invite you into their towers with the very real lure of money. Several times this year, Metropolarity discussed how to conduct ourselves in these institutions, to protect ourselves against cultural vampirism and other exploitative possibilities. Protect your neck.

For 2016, I need to figure out how to use my increasing access to resources in smart, replenishable ways that help out me, my squad, and those who come after us.

RASHEEDAH HAD A BUSY YEAR…

MAR —  Featured at RIPEXPO w/ @Metropolarity w/ Folded Tense performances at AS220 and featured on panels: Social and Poltical Motivation in Art  in Providence RI @ripexpo

–  Panelist on Parables of the Present Dystopia at Ferguson is the Future: Speculative Arts + Social Justice, with Tananarive Due, Steven Barnes, Nisi Shawl, Andrea Hairston, and

DEC —  Metropolarity Presents “You Have 4 Messages” written in parallel with Sondra Perry: My Twilight Zone Thing as part of the Recess Arts Critical Writing program. Free zine download available and 1 of 4 audio messages